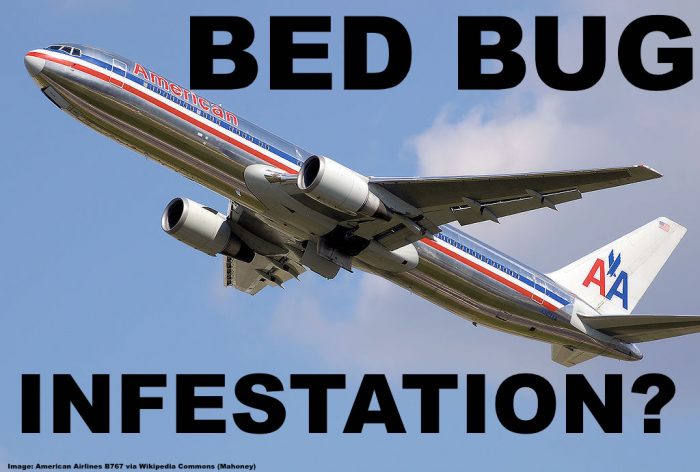 “Bedbugs have been around for years but experts believe their populations are now growing and the bloodsuckers are more resilient than ever.”

“The increase in bedbug populations has been seen not only in the U.S. but internationally as well. From hotels, to apartments, to homes and, in some cases, even offices, outbreaks have been reported.”

“This summer, Airlines for America is predicting a 4 percent increase in U.S. airline travel, and if you’re flying the friendly skies or shacking up in a hotel that means there’s a much greater chance of encountering bed bugs during the warmer months, according to experts from the National Pest Management Association (NPMA).”